This content is ©2012-2019 Mark Singer | All rights reserved. Please call for licensing information. 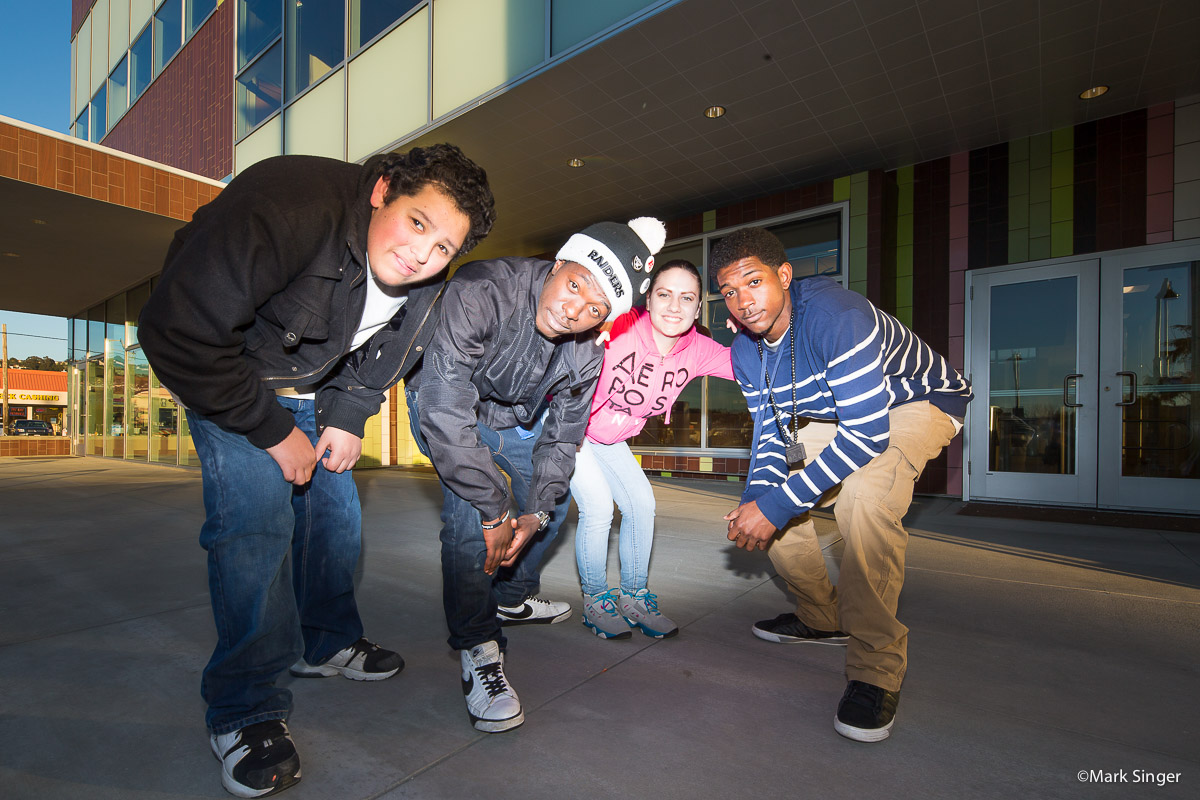 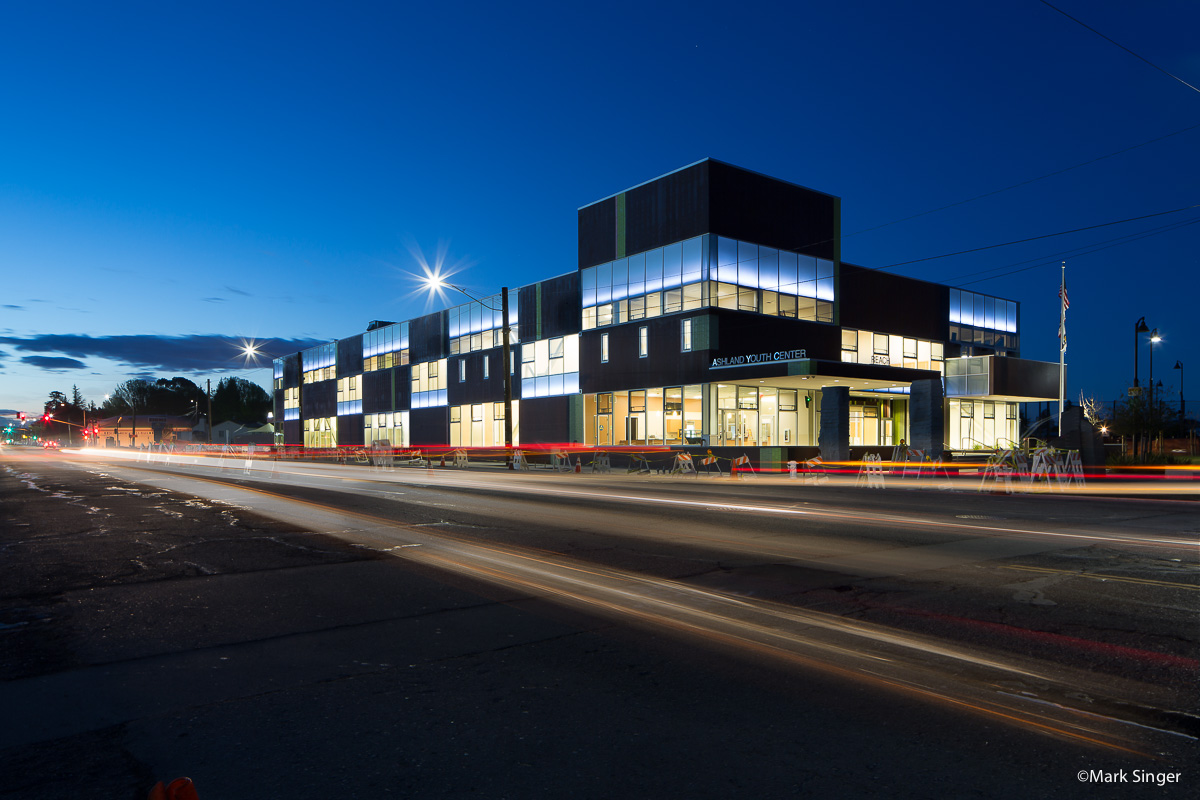 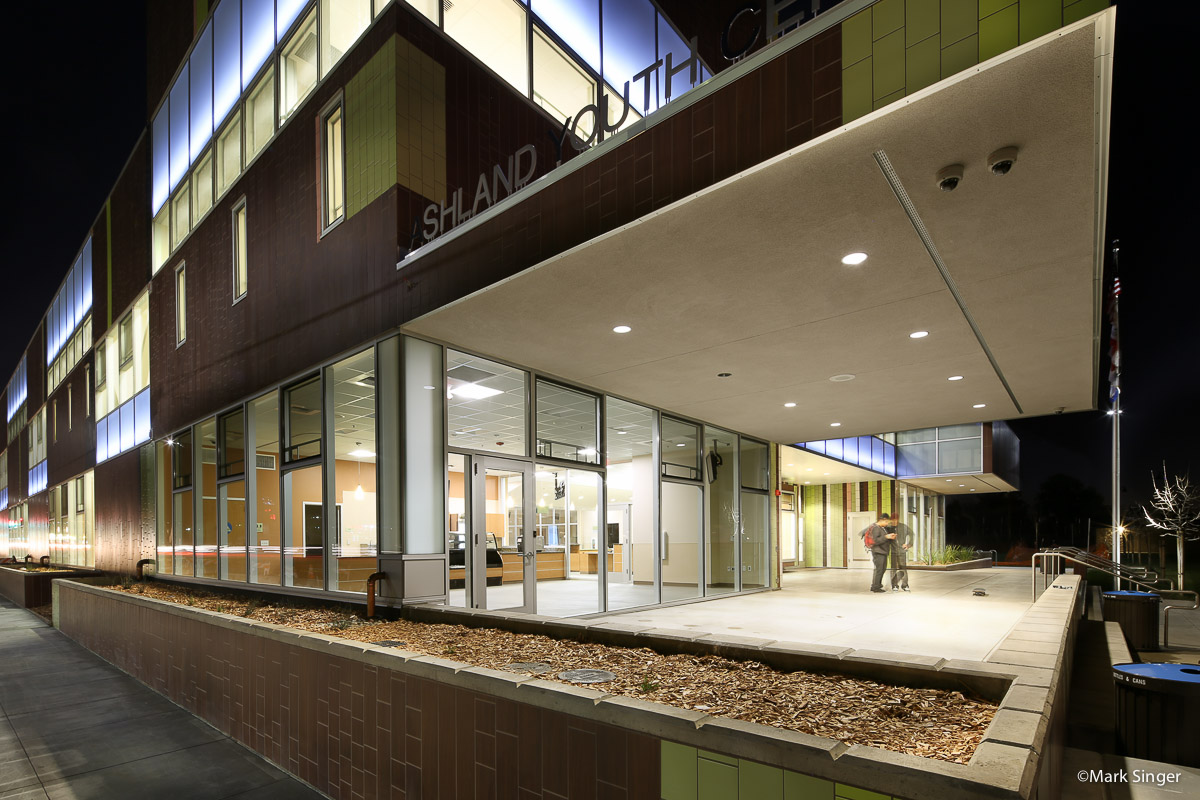 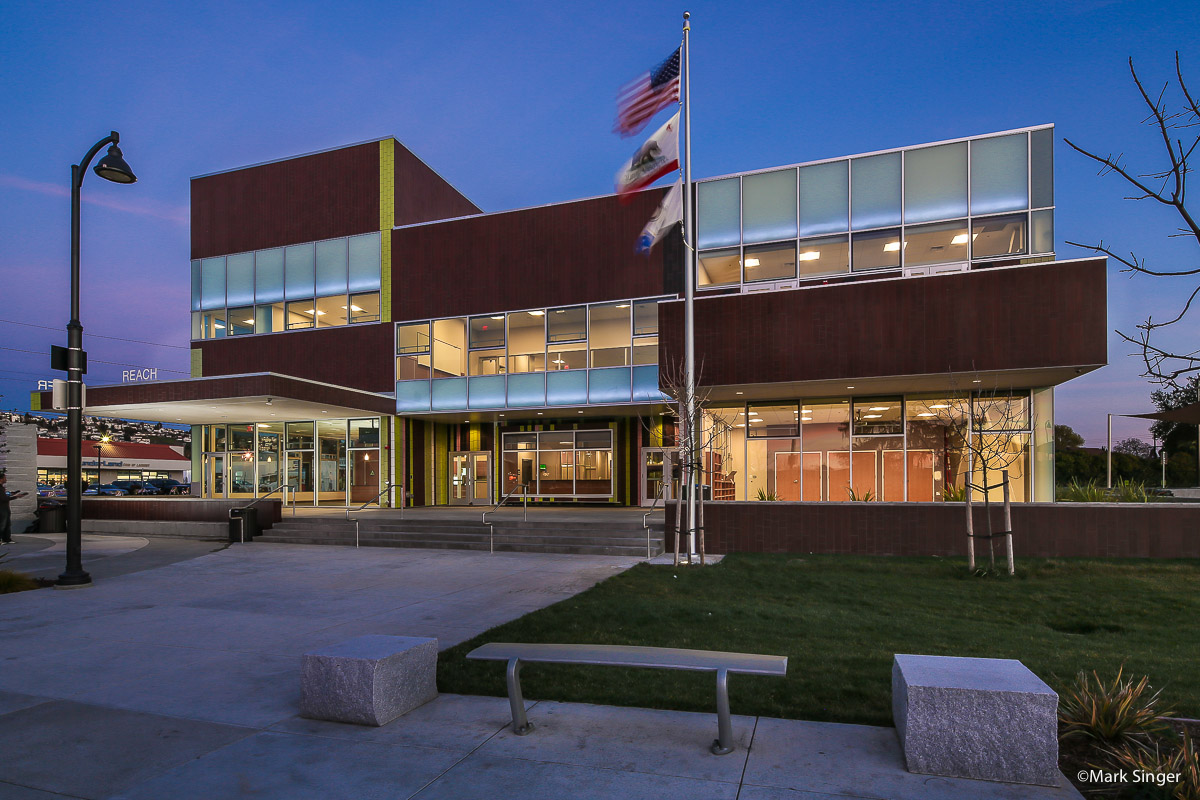 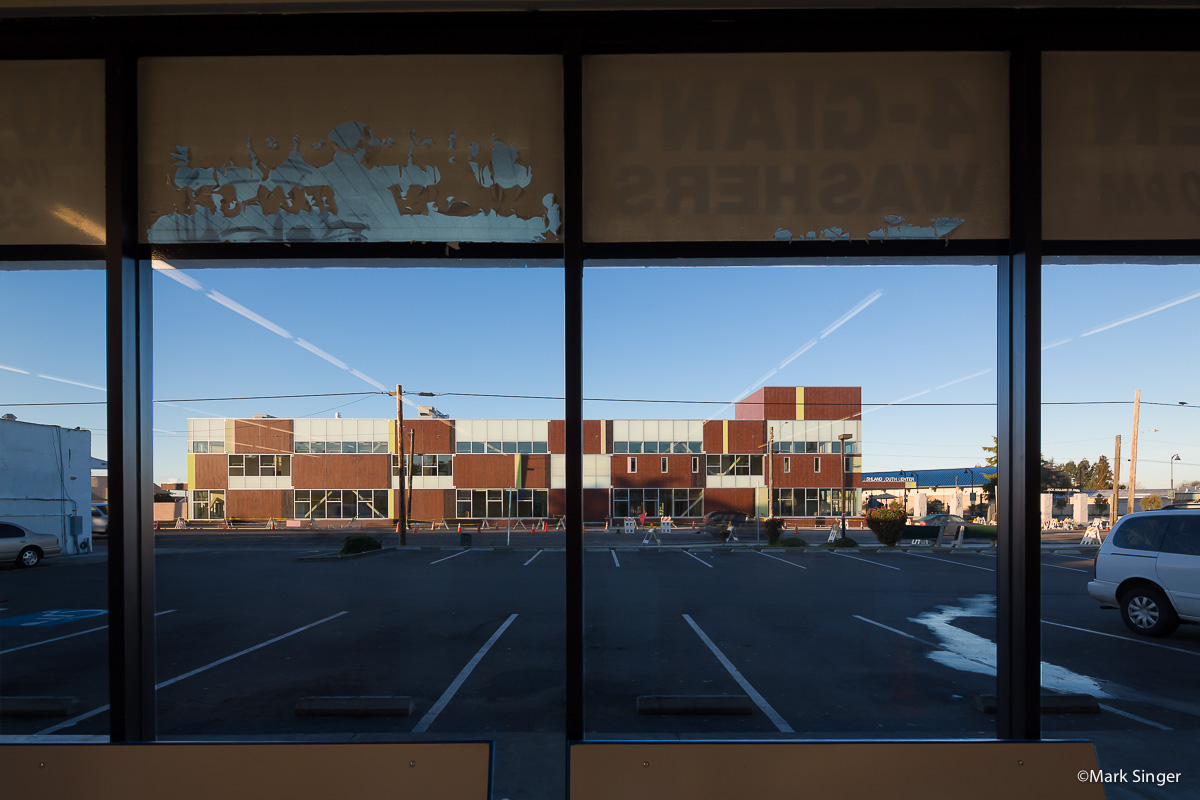 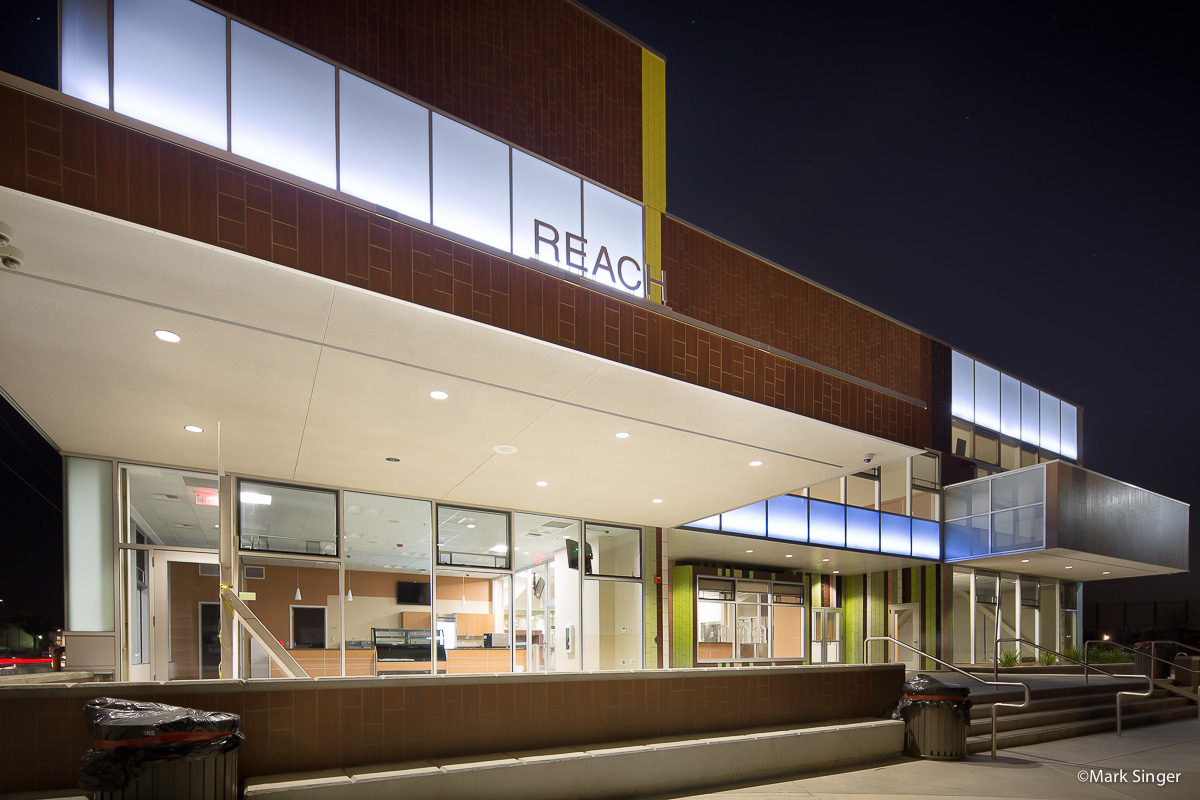 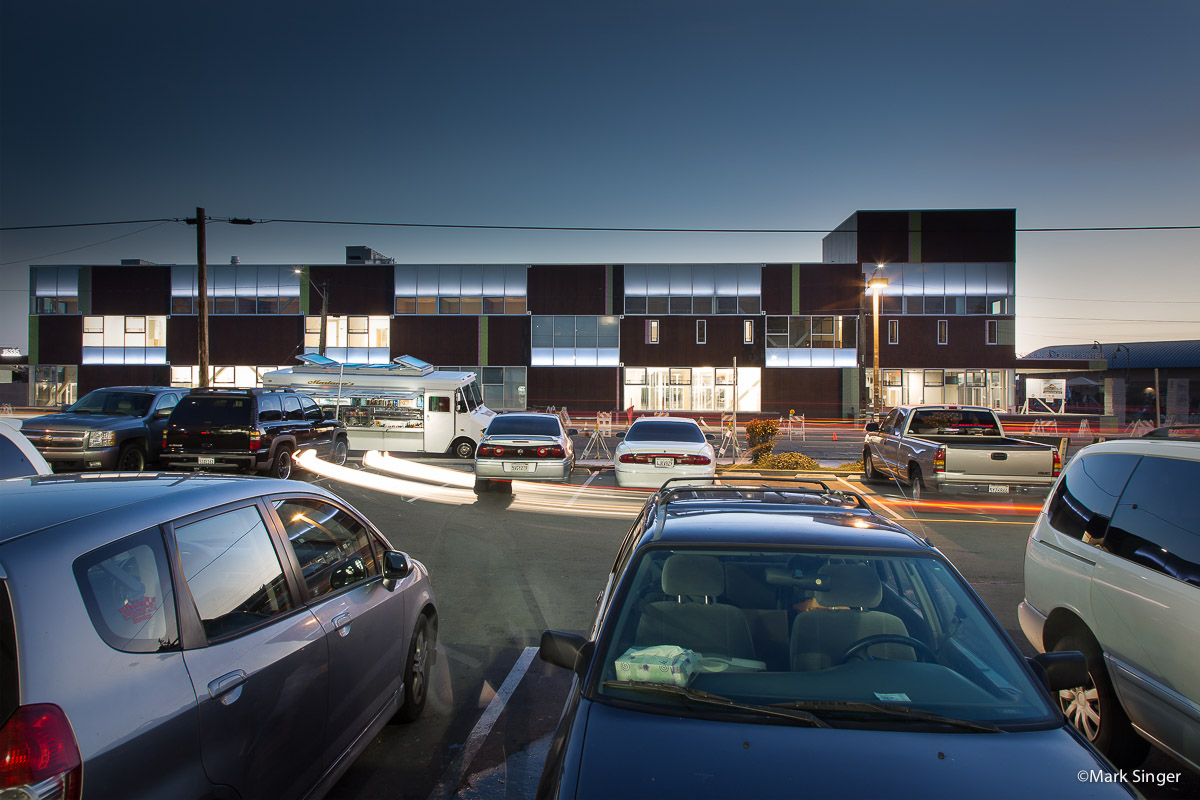 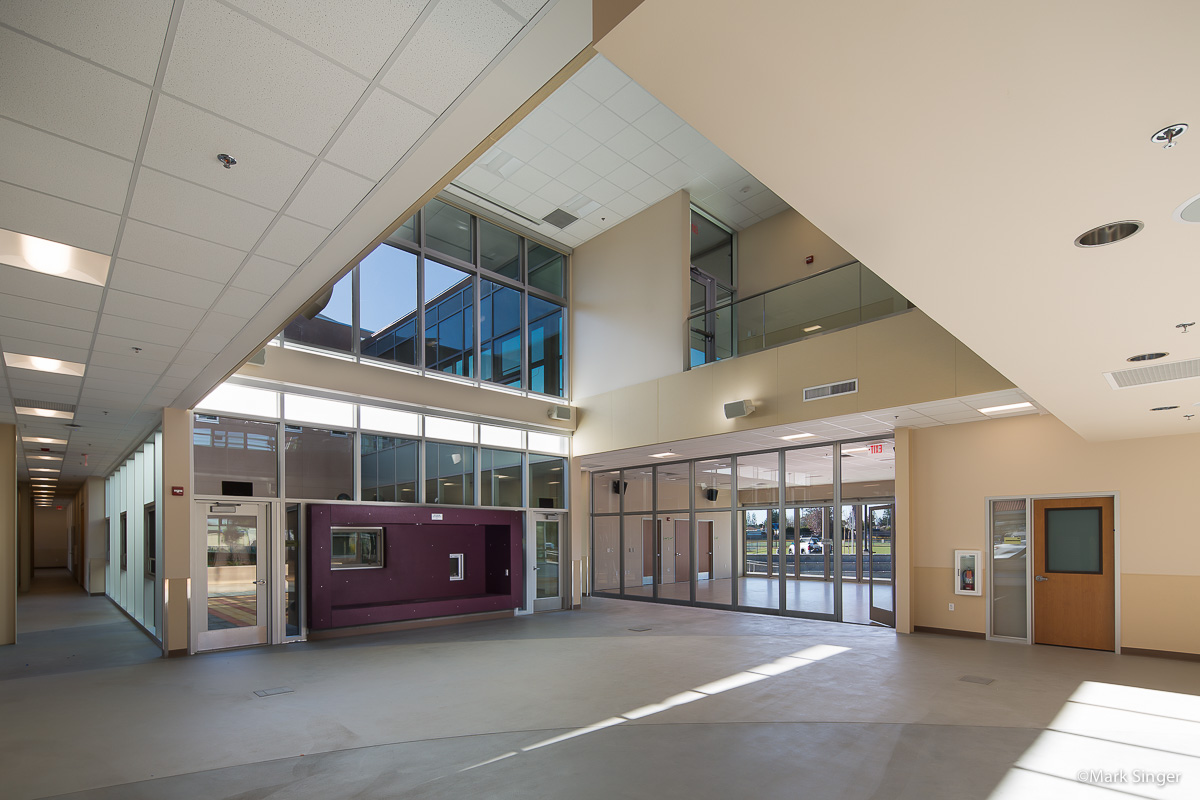 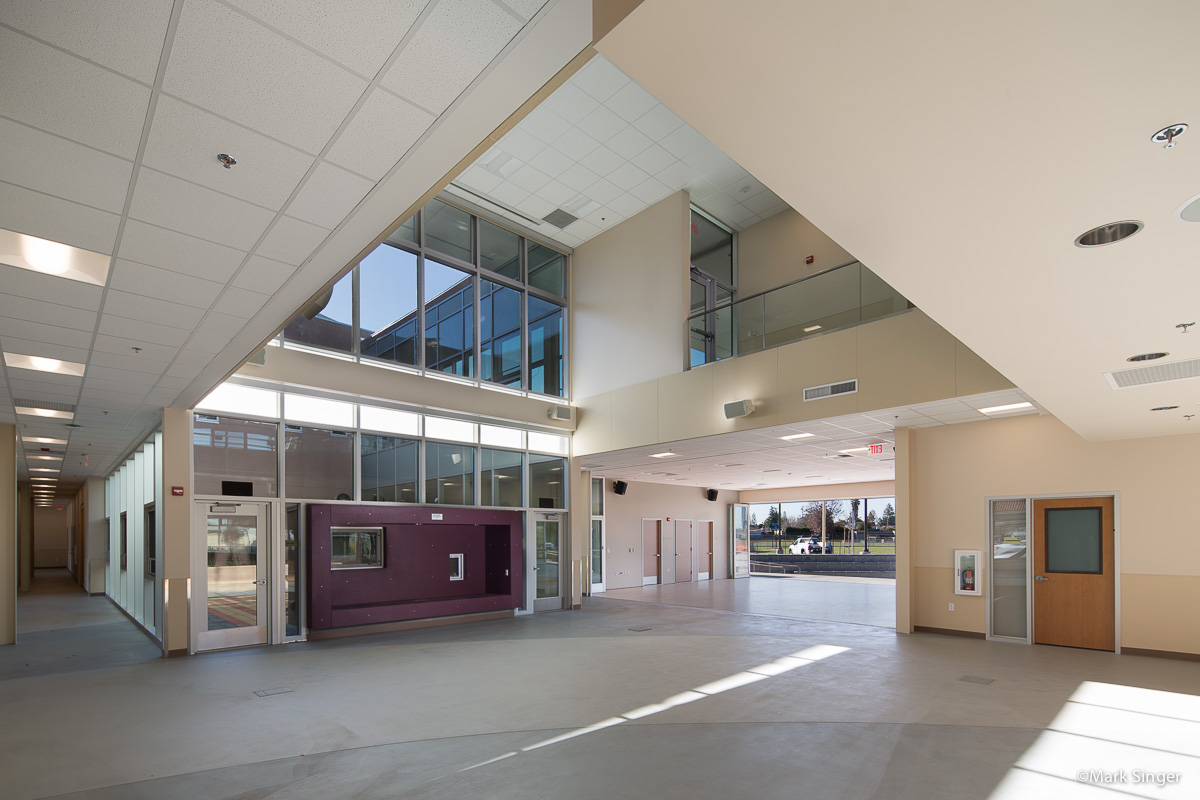 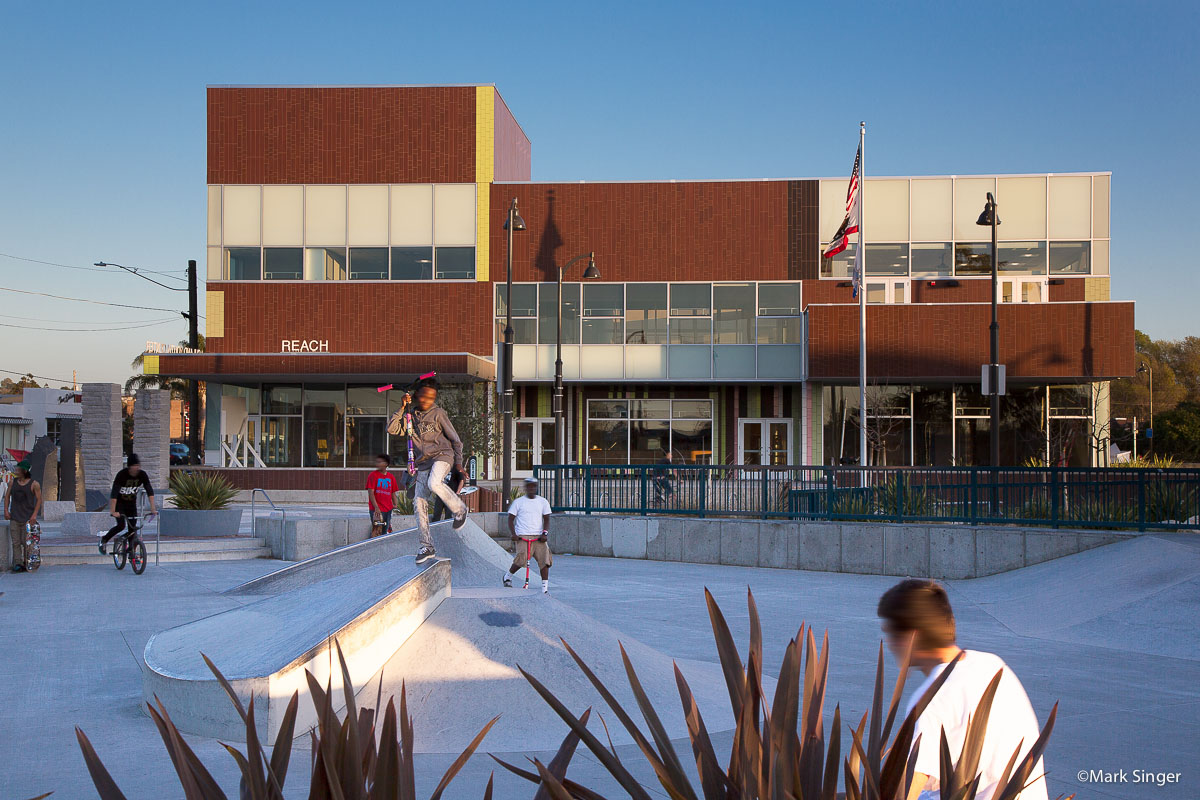 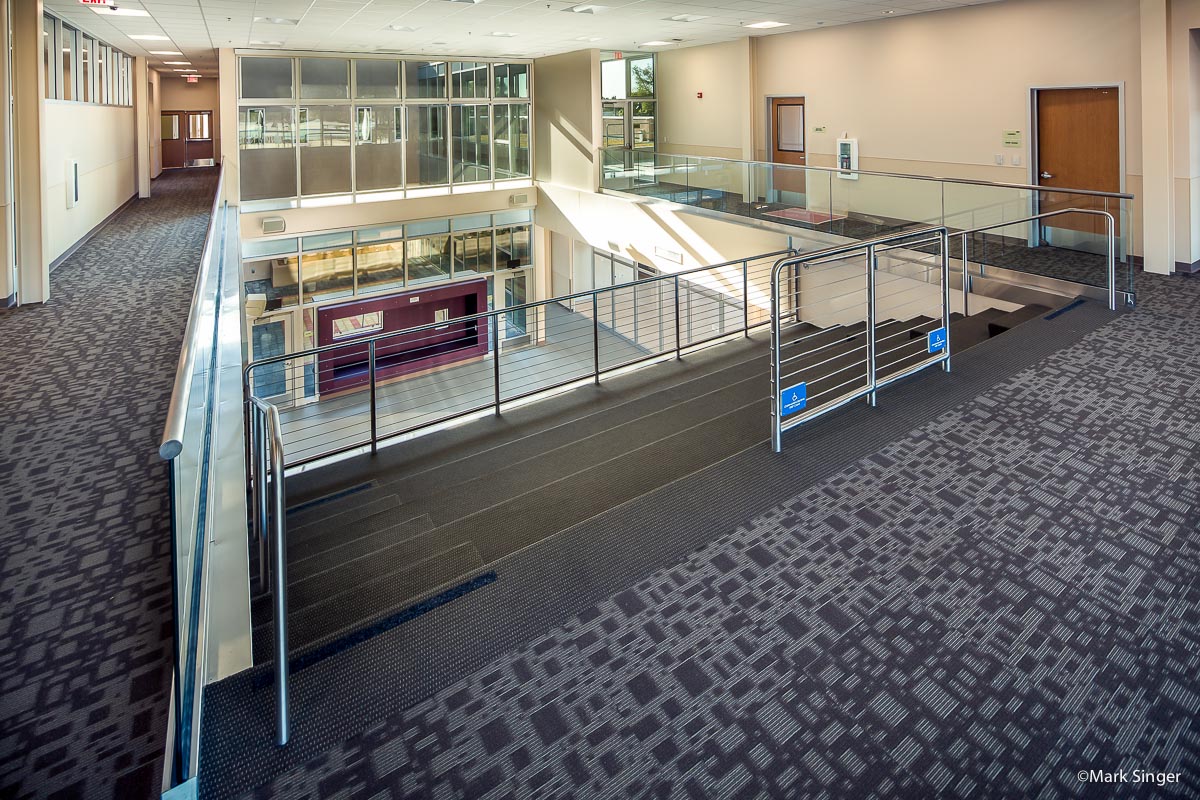 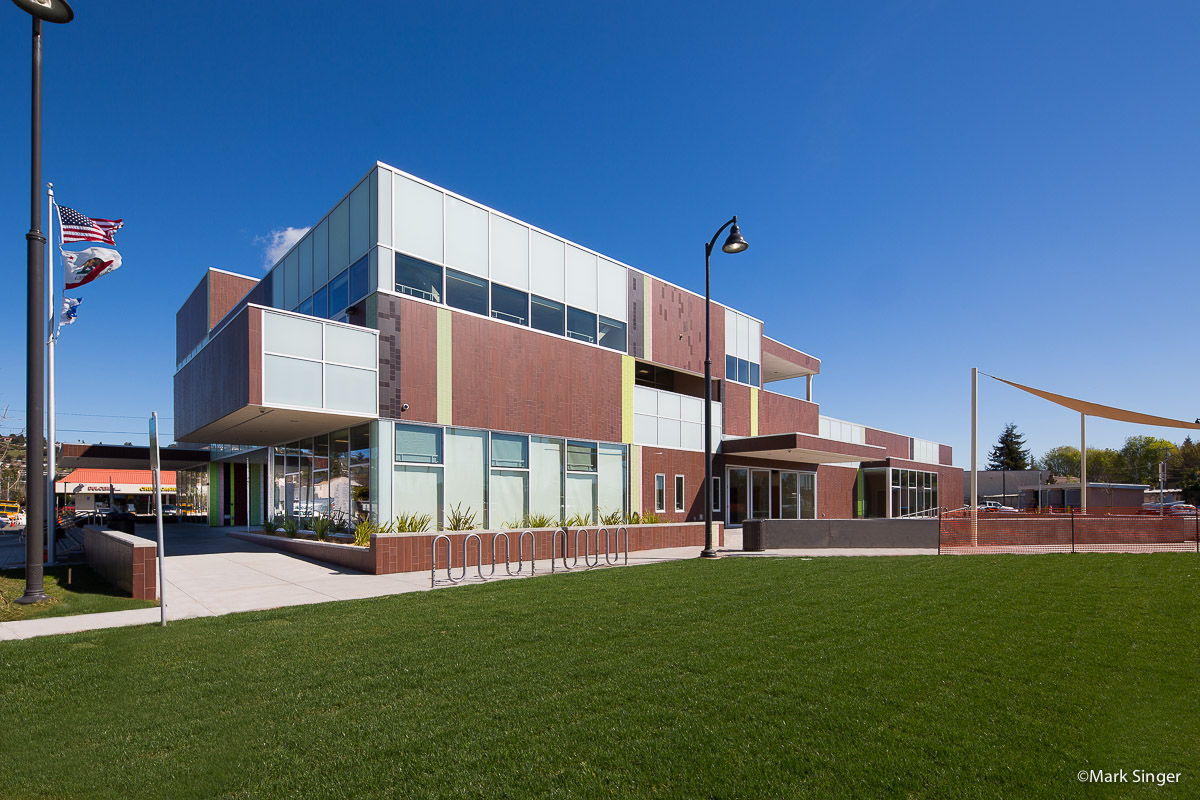 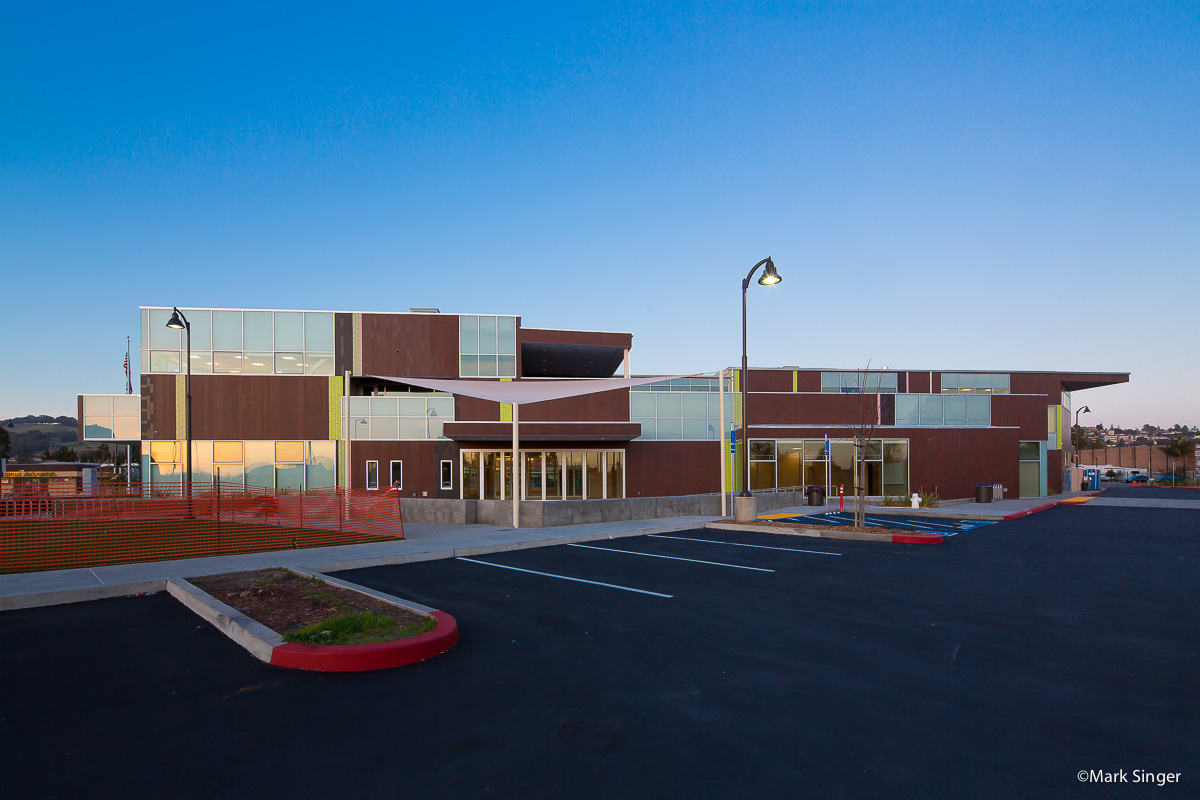 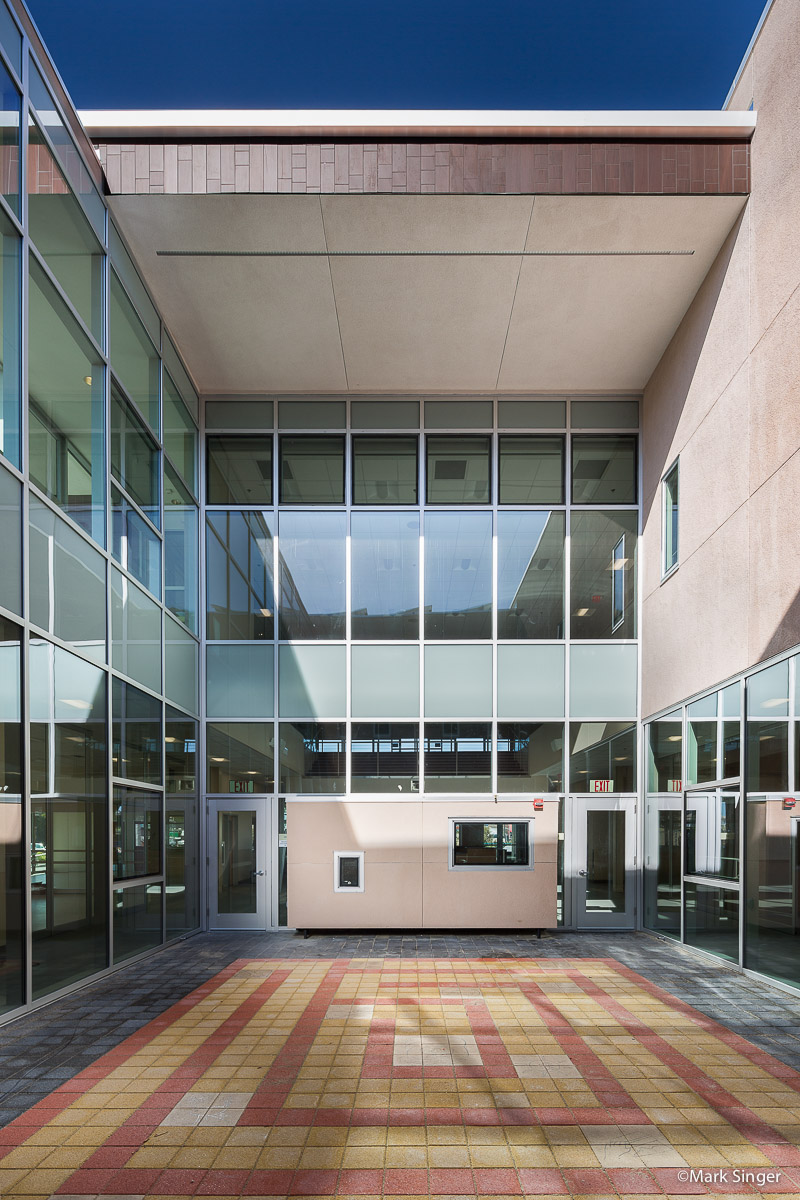 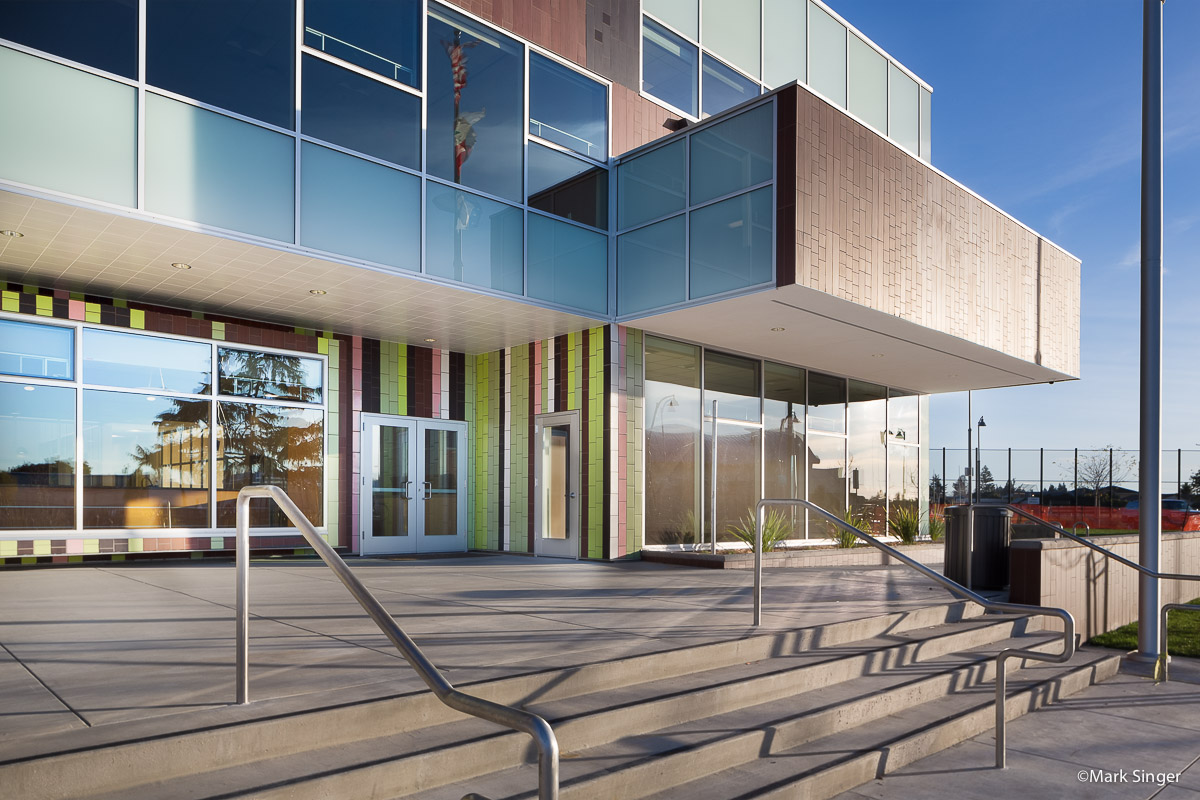 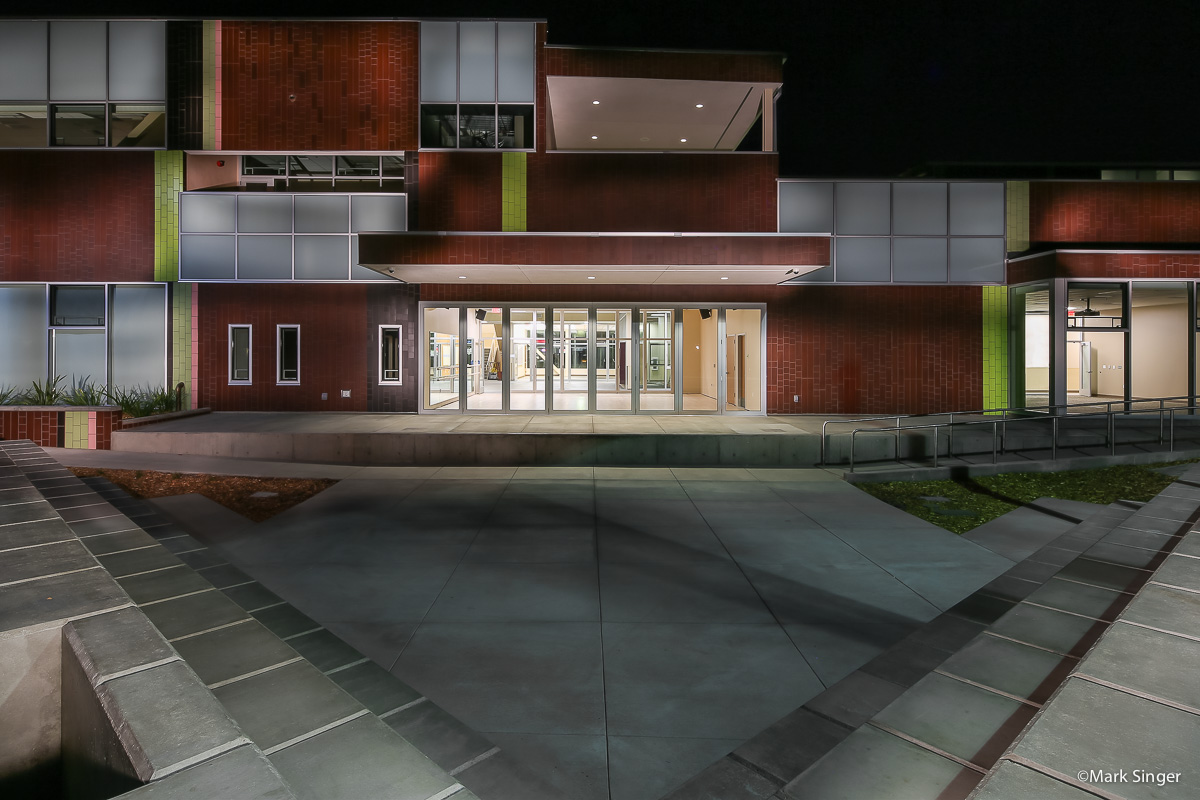 It was a true delight to work with Mallory Cusenbery, principal of RossDrulisCusenbery Architecture, and specialist in public service architecture. His work includes a great many courthouses, fire stations, civic centers and a myriad of other government buildings throughout the United States.

One of his recent projects, the Ashland Youth Center, brings a much-needed boost to San Leandro, a community located just south of Oakland, California. The center acts as an incredible forum for the creation of art, the exchange ideas, and of course, play; all in a setting that is safer and more conducive to positive experiences than perhaps offered solely by nearby streets.

Among the narratives Cusenbery ran with in this very distinct design, was that the building evoke a sense of transparency and seamlessness between the center’s interior and the spaces outside, and by extension, the community itself. Indeed, an inner courtyard renders the structure as both a host to and hosted by its environment rather than just being encapsulated by it. In a sense, the outside runs through the building. Banks of huge ground to ceiling glass doors and windows provide a connection to the Youth Center’s setting, allowing the outside world to look in. In parts, glass panels completely fold away, opening up the main interior volume to the outside and providing not only a good deal of light, but even more continuity with the surrounding grounds.

This integration into the community was a key aspect that I was assigned to capture. It wasn’t just about beauty shots even though the center clearly lends itself to that, but also capturing views of the building that relay its urban context; thus the images from inside the laundromat across the street, and the adjacent parking lot.

Finally, worth noting is the way in which Cusenbery invited local youth to participate in discussions and brainstorming sessions while working on AYC’s design. Always an innovator and structural story teller, his work has resulted in a community center that truly reflects not only his own lofty ambitions, but importantly, also those of its youthful patrons.